Vampire hunter Max Fox is brooding over the loss of the Scarlet. He takes a job with this brother hunting a demon in hopes that it will lead them to Vampir. Max gets a glimpse into Ryan’s past possession. As they uncover clues they realize they are closer to the case then they would have ever imagined. An unexpected guest rattles the brother’s sensibilities. Will the Fox brothers see another day when they have so many enemies hot on their trail? This is book 2 in the Fox Brothers Trilogy. 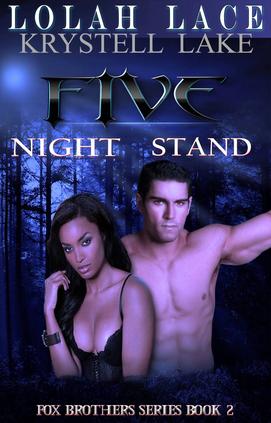 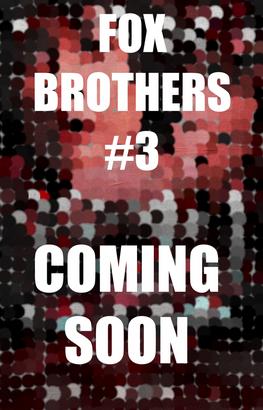 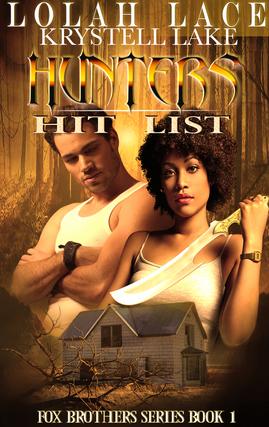 Someone has a vendetta against vampire hunters. Famed vampire hunter Scar Buckley finds herself entangled in the center of a battle between vampires and hunters. She is determined to fight for her life. She needs help from the infamous Fox brothers to ensure she lives to see another day. Scar finds herself in a steamy romance she never saw coming while her ex-boyfriend stalks her. Will she live to see another day or die at the hands of her vampire enemy?